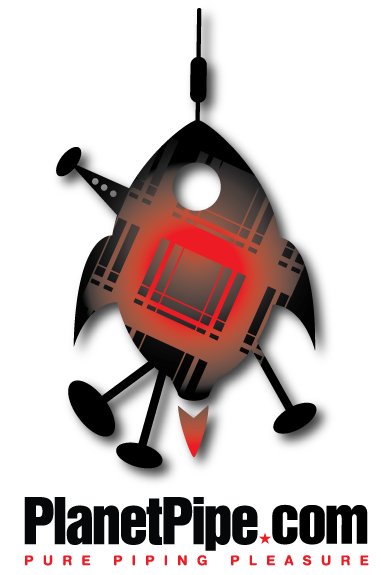 Back to all posts

Lorne is joined by Alasdair Campbell, ex Labour government advisor and spokesman, ahead of releasing his new book on his experiences of mental health and how music, bagpipes in particular, can help.  He discusses his work, his late brother Donald, his Tiree connections and a special technique he uses to fight off depression.